Here we go with the March prize unboxing! I don’t think I would have had much of a video this month if it wasn’t for good old Walkers Snap & Share, mind you…

Watch the video then scroll down to see what we won…

If you like watching our unboxing videos, please subscribe to my YouTube channel – and watch a video showing how to get notifications of my new uploads!

Prizes featured in the March unboxing: 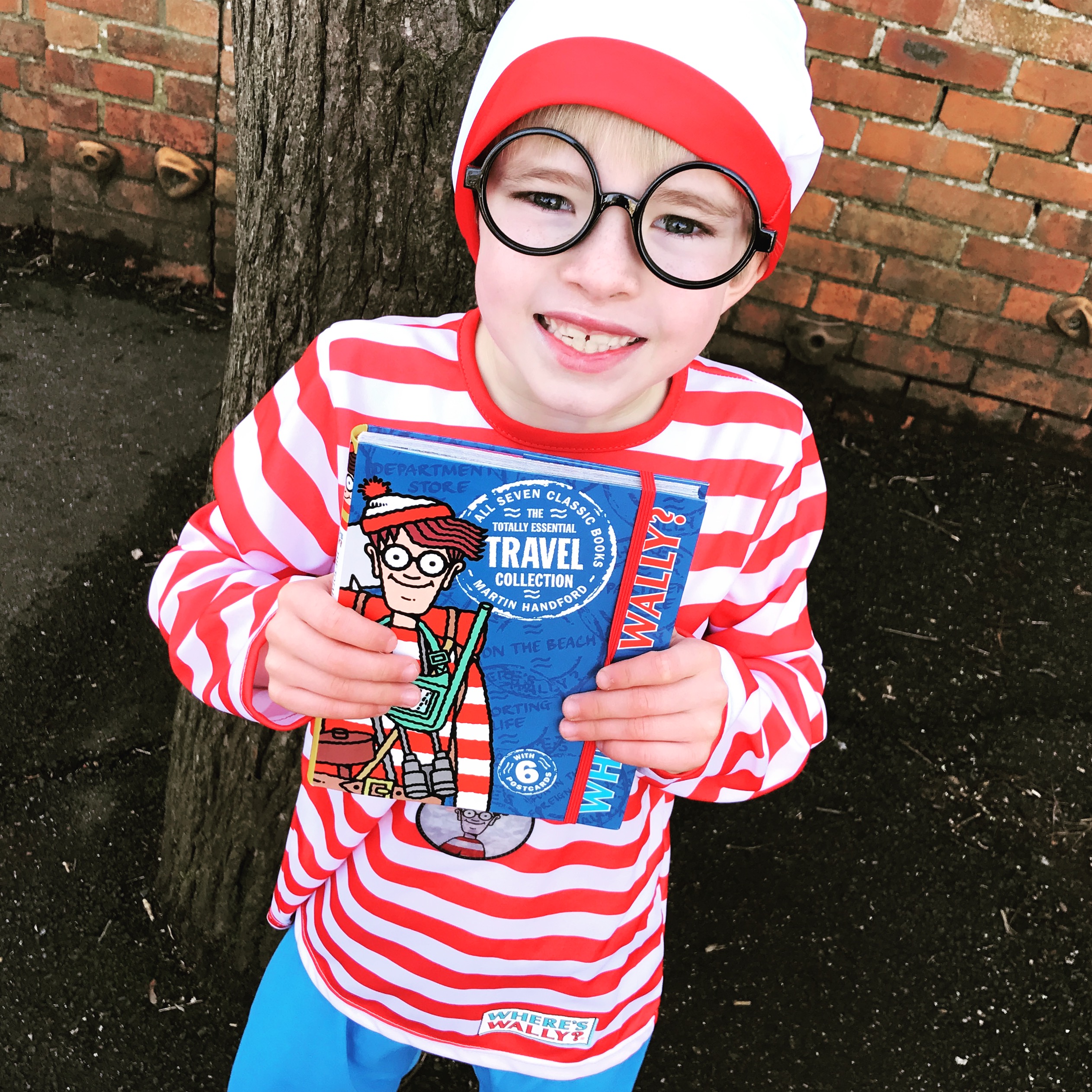 And a few of other wins in March, which didn’t feature in the unboxing!

How did you get on in March? Any luck with Walkers? Tell me in the comments!